Heineken Biertegoeds (Beer Credits): the bridge from retail to bar


Why we won: Heineken has shown how a company can pull together two distribution channels and engage with customers to show benefit across both of them. It is a ground changing initiative.


Heineken is breaking new ground with a programme that creates a bridge from retail to bar. It seems obvious when you think about it, but no-one had tried it before: customers who buy Heineken cans and bottles in supermarkets are rewarded with a free, freshly-drafted beer when they visit a bar.

The brewer faces two big challenges in the Netherlands: generating more traffic and transactions in both the retail and the food and beverage industries. 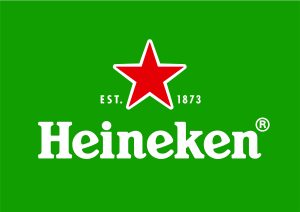 The solution was found in the Heineken Biertegoed (‘Beer Credits’) mobile app-based programme which rewards consumers who buy Heineken bottles and cans in supermarkets with a freshly drafted beer in over 2,100 bars around the country.

When consumers buy selected Heineken products in retail they find a code on the packaging. By entering this code in the app, consumers earn Beer Credits which they can cash in at participating locations for a beer.

The reward mechanism is suitable for all venues and has side-stepped the potential issue of bars having different point-of-sale systems. It uses a unique verification screen on the user’s ‘Beer Credit Wallet’ app that only the waiter can validate. Heineken says the app is a new way to interact with fans that were anonymous before, providing a valuable source for 1.2.1 communication. 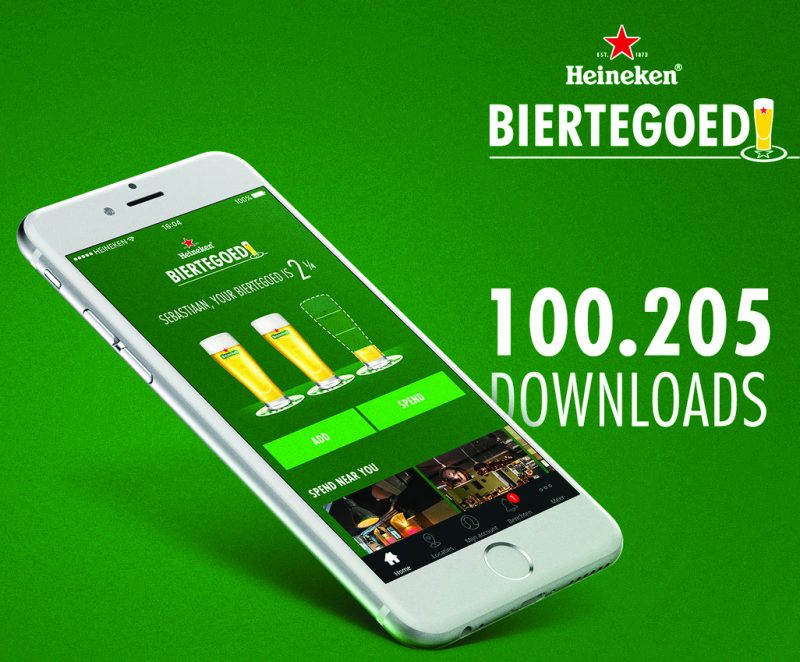 Since Biertegoed was launched in September 2016 customer response has been hugely positive. The app has been downloaded over 100,000 times and 140,587 codes entered to redeem free beers. Around 15% of users indicate that they now buy more Heinekens more frequently, and 30% say it has improved their attitude towards the brand.

From Heineken’s point of view, Biertegoed provides valuable first party data on consumer profiles and consumption behaviour. Having access to information about time and location of consumption is new in the beer industry and Heineken says it helps with further improvements to daily operations.

The company says the initiative has proved a win-win for the brand itself, consumers and bar owners: “Heineken sells more beer in both retail and food & beverage. Consumers get a unique reward with their purchases and bar owners receive more traffic to their venue.”

Heineken worked with marketing agency Magneds on this initiative.