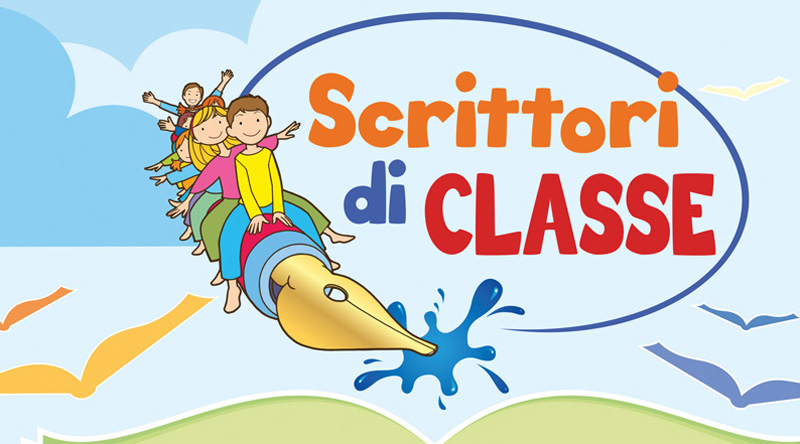 Why we won: A great CSR programme that also stands up as a retail loyalty programme. By tackling the problem of a low level of reading among children, it generated huge customer engagement & redemption, with lasting community and commercial benefits. 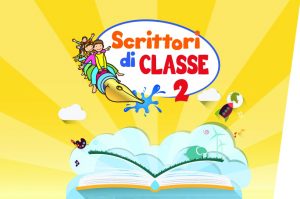 Statistics show that Italians don’t read very much: 41.4% of the total population read just one book in 2014, according to data from Istat.

In response to this alarming statistic Conad, one of the country’s biggest supermarket chains, launched a corporate social responsibility initiative that involved students, teachers and well-known children’s authors to promote reading and writing among young people.

The Conad literary competition invited children to submit a short story, with the best eight entries being developed by authors, printed and made available at 2,400 of the supermarket’s stores for the ten-week duration of the initiative from March to May 2015. Customers could collect the books for free by redeeming points and vouchers they earned from in-store spending (€15 earned one point and a book could be redeemed for 8 points). 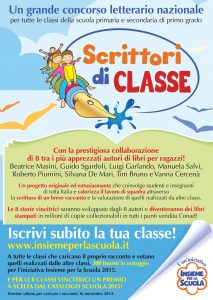 Conad says the Scrittori di Classe (Class Writers) initiative perfectly reflected its slogan “persone oltre le cose” (“people over things”) and the company’s sensitivity towards communities and social responsibility. The main goal of the initiative, co-ordinated by marketing agency Eu.Promotions, was to appeal to existing and new customers to strengthen their loyalty to the brand.

Over 100,000 children submitted stories for the competition. The authors selected the winning entries, and met the classes personally for a prize-giving day. The authors then transformed the short stories into books, which were illustrated by well-known Italian artists.
More than 3.3 million of the eight winning books were redeemed during the ten-week promotion, accounting for 16% of total annual children’s book sales in Italy.

“Scrittori di Classe has strengthened our relationship with schools and communities,” says Conad marketing director Alberto Moretti.
Conad has just run the 2nd edition of Scrittori di Classe with even greater participation from schools and classes. Collection has been enriched by an exciting card game that turns children and adults into real storytellers, and encourages creativity and learning.

Conad worked with co-ordinating agency Eu.promotions on this initiative.