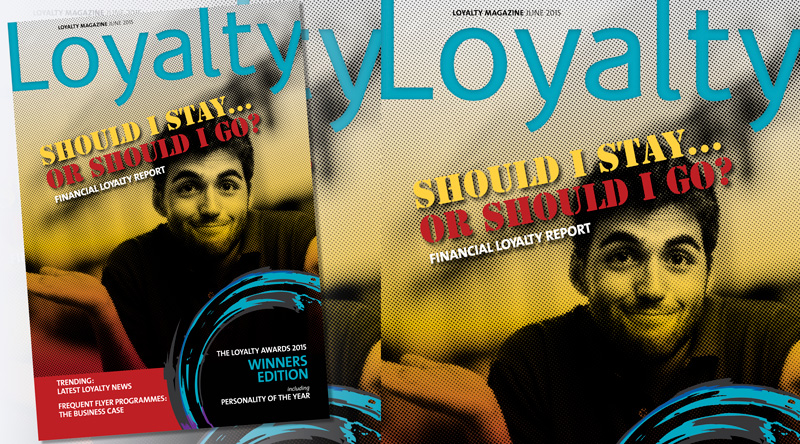 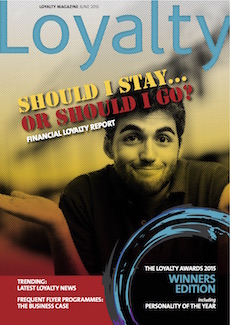 Payback, the German coalition loyalty programme owned by American Express, was awarded the top award at The Loyalty Awards this week.

A success since its launch in Germany in 2000, Payback was instrumental in changing the loyalty laws in the country. Previously, it had been illegal to run any form of incentive or reward programme in Germany, but Payback was so popular, the government was forced to amend its rules. In 2014, Payback introduced major new partners, including REWE and book and music company Thalia. The coalition also pushed its digital transformation process internally and increased the number of online partners from 400 to 600.

The judges said: “Payback has shown continual innovation over its 15 year history, culminating in a highly successful 2014 when it embraced digital even more than before and synchronised services across all channels.”

Another big winner was Tatry Mountain Resorts which won Best Loyalty Programme for Travel, Best Use of CRM in a Loyalty Environment and Best Programme of the Year, Central and Eastern Europe. The judges said: “Tatry highlighted the integration of commerce and activity across the whole region, with buy-in from hotels, pensions, merchants, leisure centres – in fact the whole off-piste as well as on-piste experience. It is an extremely well rounded programme.”

Winner of Best Programme of the Year, Middle East and Africa was Dubai Police, which was recognised for its “innovation, ingenuity and use of technology to connect, inform and educate.” The judges said: “The highly innovative programme uses gamification and cutting-edge video games technologies to create virtual incidents ranging from crime scenes to traffic accidents and hostage scenarios. It is an engaging and fun way to allow trainees to learn-by-doing.”