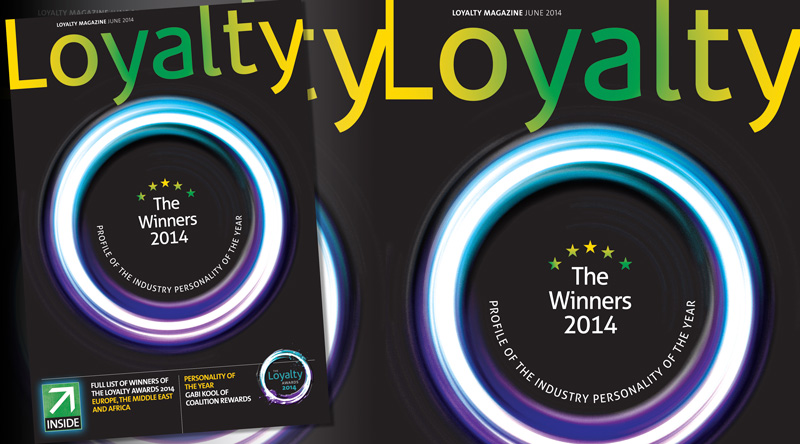 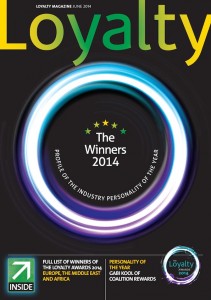 The Loyalty Awards 2014 ramped up straight away this year with Gabi Kool gaining the coveted personality of the year award.

Gabi is CEO of Coalition Rewards, which runs the Baltic Miles programme which itself gained two awards.

Vodafone Turkey won the special “Loyalty Magazine Award” for their work with Ketchup Agency and Unite.

CEO of the Loyalty Awards, Annich McIntosh said: “This was an extremely hard fought competition which presented the judges with some very difficult choices and led to much heated discussion and debate. Those who won tonight really deserved their prizes.”

A full list of 2014 winners can be viewed by clicking The Loyalty Magazine Winners Edition 2014 above or by going to the Winners 2014 page.